In the last 5 years I’ve had the privilege to work with and talk to al lot of successful people. I’ve noticed they all have something in common, they do things differently.

Here is what they do differently:

A Casey Neistat imitation in Brussels
The comparison between Brussels and New York turns out in favor of Belgium, apparently you don’t need a grinding wheel in Brussels to alert the police when stealing a bike. Nevertheless it’s still amazing to see how a thief can operate in public, but according to this sample there are still more responsible citizens in Brussels than New York.

If you fold a paper only 45 times you can already reach for the moon, but if you fold it once more you are already back on earth.

One out of seven people who saw “A Dramatic Surprise on a Quiet Street” shared this.(source) 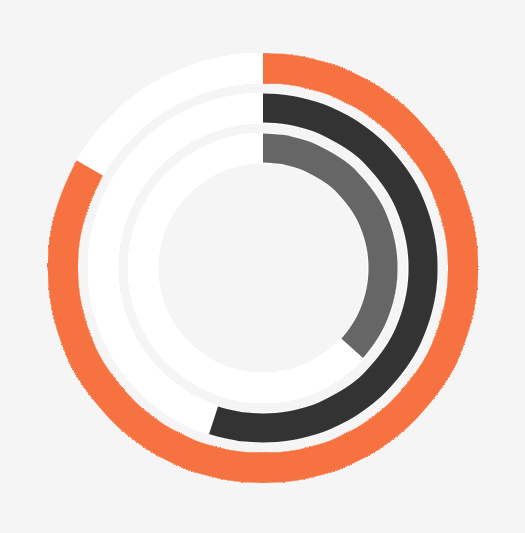