The “vespa” version of Don’t try this at home

It might be the oldest trick in the world , but BMW already attracted over 1 million views in one week  with the <pull a tablecloth from under a place setting> trick perfromed by a BMW S1000 RR

In case life is more than a dream to you, you can visit Abu Dhabi Yacht Show or contact WHY Yachts

Xbox Natal was announced by Microsoft in june 2009, and should be available as of Holiday season 2010. Will this become the Wii-killer? TIME:Microsoft Whacks the Wii: A First Look

As a reference the original dumbo version from Disney

When searching for “Belgian winter olympics” google returns a quick summary: 0 gold, 0 silver, 0 bronze,… Thumbs up for  Karen Persyn and the Belgian Bobsleigh team in order to change this.

Quote: “My closest relationship is with my blackberry, thank God it vibrates” (1:12)

Becoming famous in  Belgium in one day is one thing, becoming a worldwide youtube star is something completely different. But nothing is impossible, this man parks his 1m49 wided car (Fiat Panda)  in a 1m55 wide parking garage. Indeed one starts wondering, how do you get out and that is exactly why Eugène became famous.

The item was featured in a belgian television show (Man bijt hond/Man bites dog) and was afterwards covered by other channels and  on-line in UK ( BBC – TOP gear) , Croatia, Poland and Korea

With over 1 million views before it fully reaches the US and China this could become a real youtube hit and show up in the viral video charts soon. Eugène explained to a Belgian newspaper (de standaard) how he was asked to give demonstrations for different TV stations and receives phone calls from all over the world. Eugène would like this stop (when he again parks his car in front of another camera) but it can only get worse for the man from Liedekerke, Belgium. (Facebook fan page in dutch) 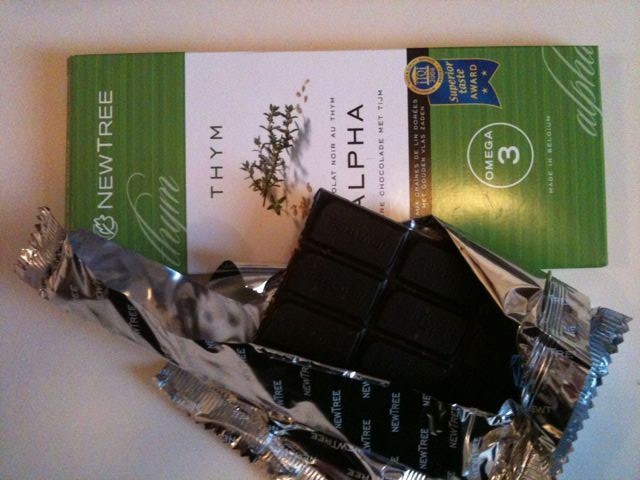 mmm, unboxing can be fun… More information about the award wining chocolate visit the NewTree website. This Belgian chocolate became famous in the US after getting O-listed by Oprah Winfrey.